In June 2019, after 54 years of living in the same town, Angela and I purchased one-way tickets with no return flight, boarded a plane to Nashville, and strapped the seatbelts around us. I was leaving the city I was born in, the city I went to school in, and the city I was married in. I was leaving the place where we raised three amazing and beautiful daughters, complete with those public schools with great teachers, that tan family mini-van that transported us to more seasonal choir performances than I can count, and that always-ready Foster’s Freeze on the corner. I was leaving the city where I’d been a pastor in three local congregations, and where I’d launched a business that would serve those same pastors. I was leaving my youngest daughter, who stayed behind to begin a teaching and coaching career.  I was leaving my brother and his wife. I was leaving the cemetery where we buried my mom and my dad, next to the plots where we buried my grandmother and grandfather. And the uncertainty of our next thing was screaming at us at concert-level db.

Such a beautiful and horrific word.

As the plane lifted high above the city, I just stared out the window. Angela and I grabbed hands, and I said to her, “My whole life”. I had some words to say beyond that, but the tears came too quickly to say them.

But then, the plane made a hard turn to the right. And because the dip required to make the turn was so severe, the window I was peering out of suddenly became blue sky. Because of the plane’s new angle, I couldn’t see the city buildings or trees or houses or parks anymore.

All I could see was blue sky.

As if the camera shot had just changed from one scene to another, in the middle of the sadness and tears associated with leaving, there was the promise of blue sky. It would have been comical, if it weren’t so profound.

From the moment Adam and Eve were told not to let the Garden’s door hit them on the way out, any Bible reader can’t help but experience the stories of real people in real communities who wander. The norm for people of faith is the reality of wandering until they land somewhere.

And the wandering doesn’t cease to exist simply because the escrow closes on the new home, or we buy the new shiny thing. It doesn’t matter how much money we pour into something that feels like an escape (some of us spend a lifetime in escape-mode), wandering will always live and breathe in our hearts. And maybe it’s supposed to. Think about it:

We want security, but we’re given a journey.

We want safety, but we’re given the unknown.

We want clarity of vision, but we’re given glimpses of potential.

We want tomorrow, but we’re given today.

We want an eternal home to reside in, but we’re given this world.

And it’s made worse when good people in our lives try to help us remove the beauty of The Wandering. Friends, family members, coworkers, even pastors unwittingly try to do something that’s not in their power to accomplish. They try to remove the reality of wandering by offering us lessor options with impossible promises. But when this tragically happens, the embrace of wandering isn’t the only thing that’s removed from our lives.

Faith is removed too.

Should we finally and fully give ourselves complete permission to embrace The Wandering, simply because the wonder of life is discovered most fully in the wandering of life?

An old Gospel hymn says, “This world is not my home, I’m just passing through…” (“just a-passin’ through”, if you sing it like it was meant to be sung). I can’t help but resonate with the through-thread intertwined in those words.

As our flight prepared to land in our new hometown, I found myself singing that old hymn. I also found myself just thanking God for today – just for today – and then inviting Him to make today count, as I simply search for the manna that’s littered in places I’ve become too blind to see. I told God that I’m ready to receive the gift of this journey together with the unwanted reality of fear, and to fully embrace the wandering.

Because truly, friends…none of us are home yet.

Something I say out loud on my worst days. It goes far beyond magic fairy dust wishing, and reaches into the very heart of a God who is making all things new. https://t.co/pgsMFCEvrQ
h J R
@garymo 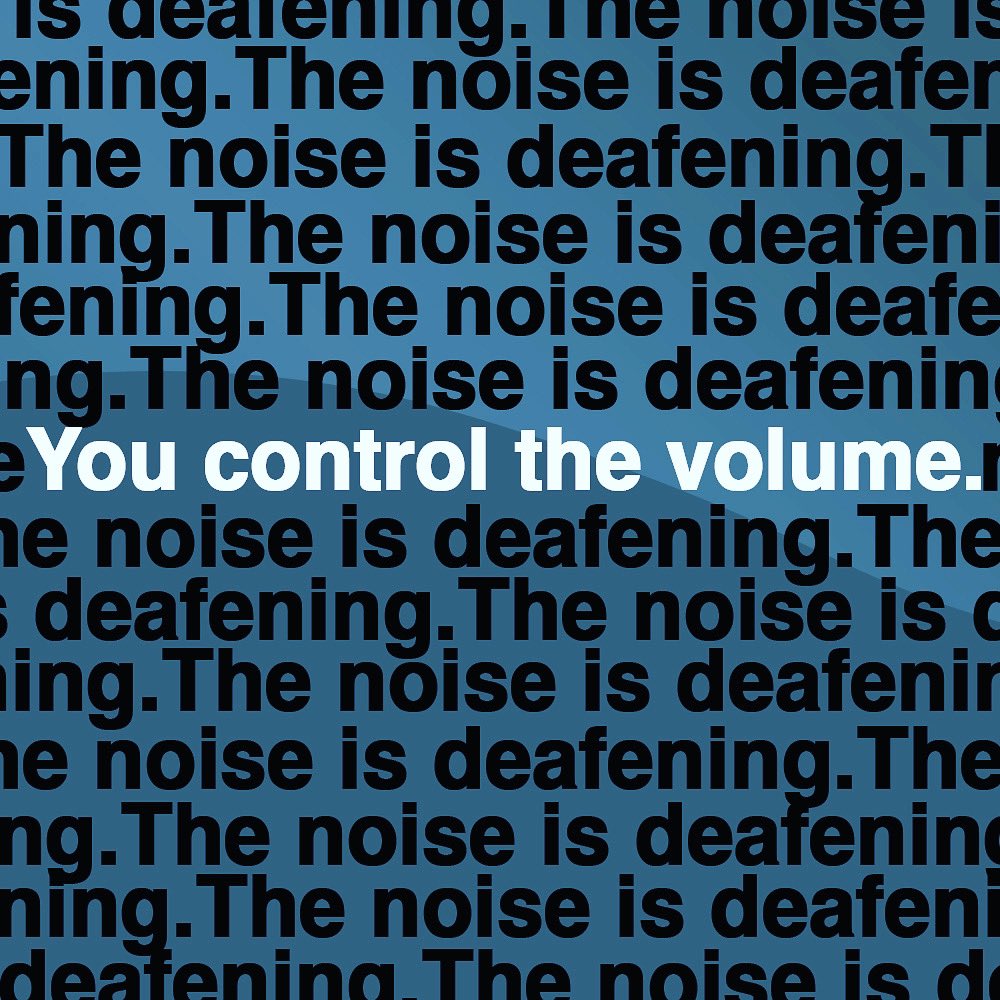