If I could apologize to every person who has made a decision to move as far away from Jesus as possible, I would.

I would start by confessing how smug and arrogant I was about all matters of faith when I was younger. About how I had it right, and how everyone else had it wrong. I was far more concerned with our differences, and not concerned at all with how many things we all have in common.

I would apologize for the Crusades. Seriously, those guys were modern-day terrorists, and I hate it when the faith I claim is also the same faith they claim – at least by name. The whole thing makes me heart-broken and embarrassed.

I would apologize for calling anyone a “non-believer”. We all believe in something, so that’s just a stupid thing for me to ever use as a label. Ever.

I would apologize for viewing those far from God as a conversion goal, in hope of being added to some notch on my Christian belt. When I’ve done that, I was just trying to make myself look better to other Christians who were wrestling with the same things.

And then, after these apologies (and several others), I’d explain the heart of the Gospel – the very core of Christianity. I’d explain that God loves us and wants intimacy with us SO MUCH that He gave up everything to woo us into a relationship for which we were created in the first place. I’d explain that He had to go through a cross to get to us, whether we respond to that pursuit or not.

And then I’d ask, “Have you ever had anyone love you enough to die for you?”

And then, I’d just shut up and listen to wherever the conversation takes us. Because people who are far from God deserve both my best and broken explanation, but also my listening ear.

Finally, I’d beg that person to please trust me again – to let me try my best to earn back the trust I broke when I tried to coerce him into a relationship with Jesus for my own personal gain. 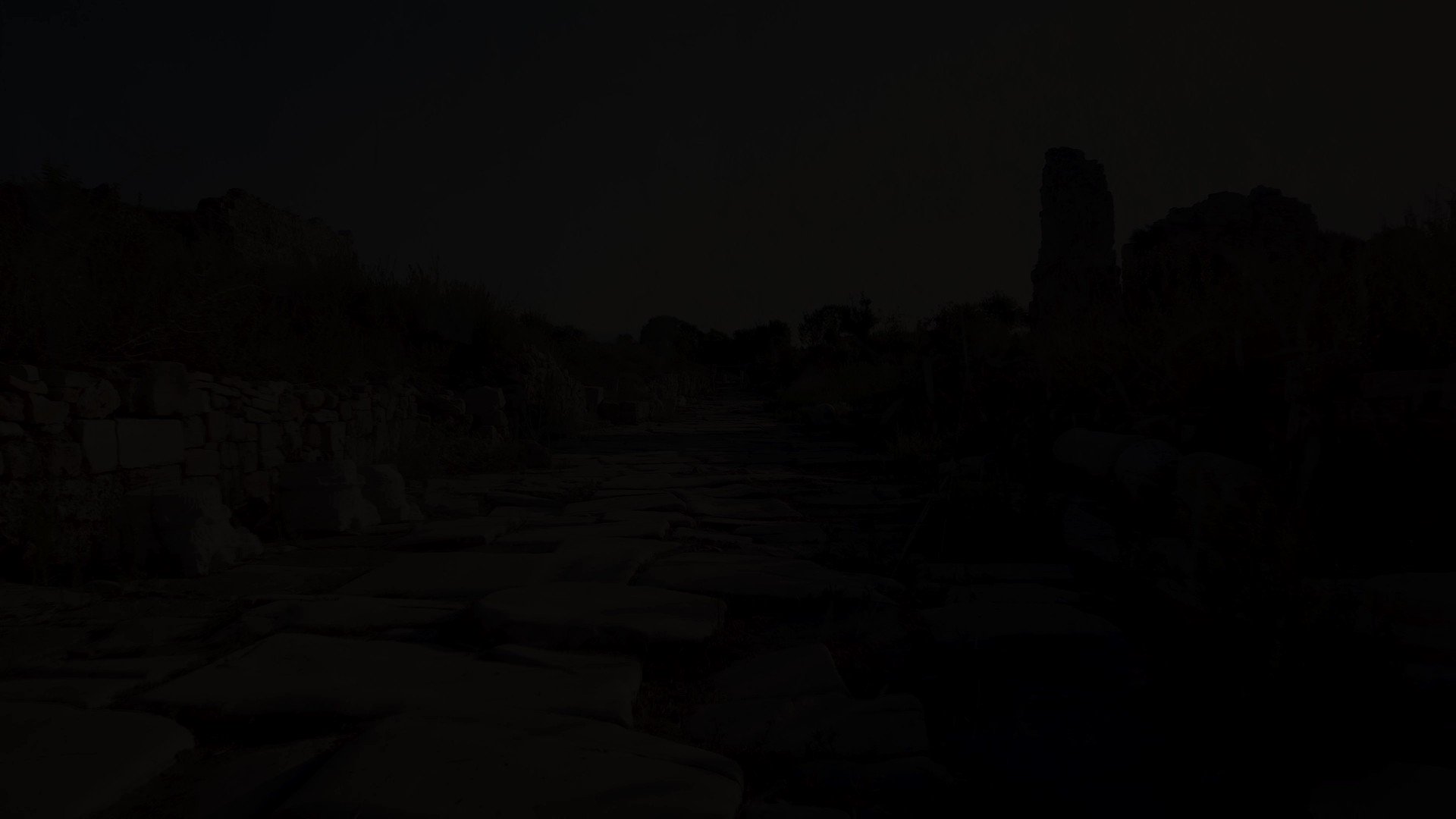